Six Nordic Designs you must know 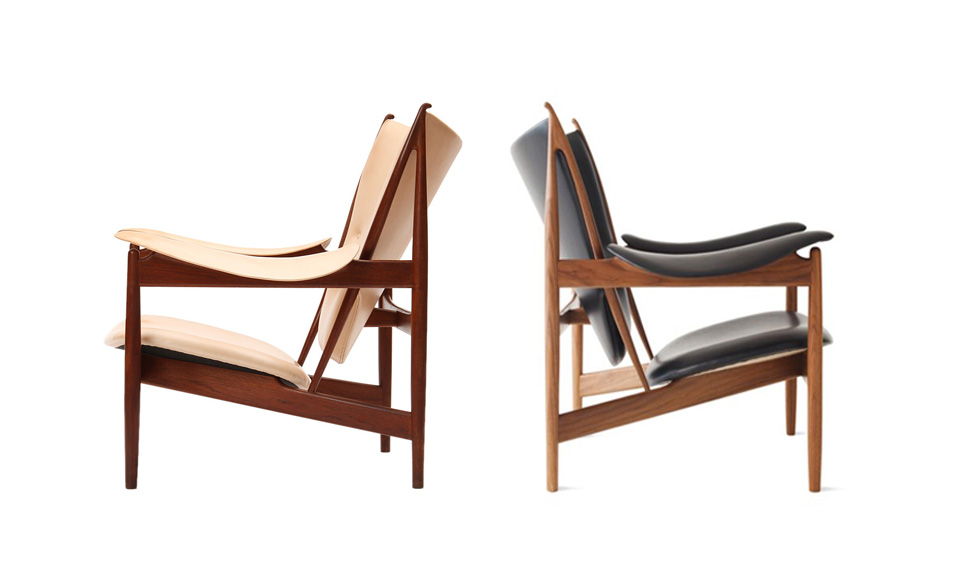 The Nordic region is home to some of the most celebrated and unique designs. It is the attention to detail, early experimentation with forms and materials, creativeness that set Nordic design apart …The simplicity and functionality of the forms define the style of the movement…
Here are 6 designs that are Icons of the movement

Designed by Kaare Klint the Safari chair has a simple functional design with an elegant distinct silhouette ..It is Klints most known and celebrated design and from the very beginning of the making of the chair admirers such as Arne Jacobsen were some the first to purchase it ..Klint who believed that all designs should be recreations of existing designs ;he created this chair during trip to Africa. He had seen the British officers Chair that acted as inspiration to design the Safari Chair

A chair that became synonymous with Danish design and is recognized as an international heritage; is the Egg chair. Designed in 1958 by Arne Jacobsen has a unique shape and organic feel. It was originated on the designer’s garage with the first prototype made out of plaster..A fibreglass shell wrapped in polyurethane foam upholstered in fabric or leather, seats on a 4 star pedestal made in cast stainless steel … 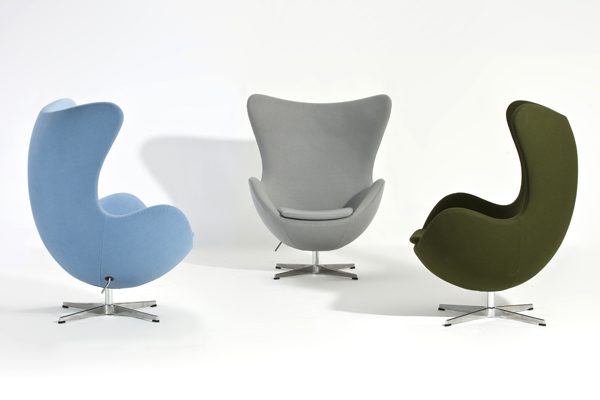 Known as the “King of the Chairs”, Hans Wegner designed this three legged lounge chair in 1963…The sculptural design of the chair stands elegant in a single shell of curved plywood padded and upholstered. Known for its lightness and simple lines it is an example of Wagner’s design aesthetics and work

The PK20 chair is true to Kjaerholm’s design aesthetics and style…Kjaerholm was a trained carpenter that worked with Fritz Hansen designing a number of chairs…He later studied to the Danish School of Arts and Crafts …His fascination of mixing materials and shapes lead him to create the PK20 chair; He particularly loved the way the light was reflecting on the metal and was one of the first designers to use steel in furniture