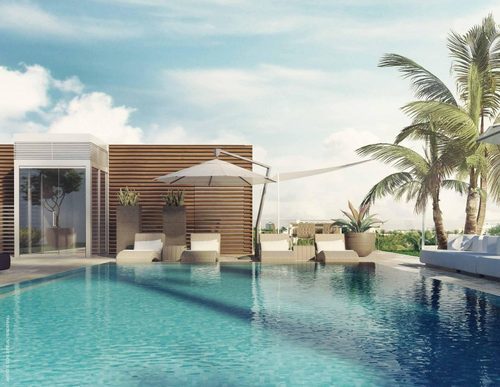 South Florida might be known for its world-class beaches and preeminent party life, but Rene Gonzalez is making his name in a distinctly different field. He is the founder of the Miami-based Rene Gonzalez Architect firm that has designed everything from spacious compounds for billionaires to upscale department stores in Miami Beach. In everything he does, Rene Gonzalez exudes a touch of contemporary style and a connection between the inside and outside worlds.
Indeed, Rene Gonzalez’s architectural acumen is based largely on the connection between humanity and nature. Some might even say it’s why many of his buildings are seemingly made of glass. According to Gonzalez, his works are both utilitarian and artistic, combining elements of cultural and local interest with elements of sound structural design. His structures simultaneously stand out and blend in with the local environment so much so that the construction is almost seamless.
Gonzalez’s unique style has led him to the lectern, teaching architecture and design principles at schools like UCLA, the University of Miami, and the Universidad Central de Venezuela. He even sits on the Advisory Board at the Wolfsonian Florida International University and is an Honorary Trustee at MoCA Miami.
His firm has also garnered significant industry recognition since its founding in 1997. The American Institute of Architecture has bestowed several design awards upon the firm, including the prestigious Firm of the Year Award in 2011. The firm also won national awards for the design of two complexes—Karla in 2006 and Alchemist in 2011.
Projects by Rene Gonzalez Architect
Over the span of a relatively short existence, Gonzalez’s firm has managed to create immediately iconic buildings that capture the essence of their locale. One of his most well-known projects isIndian Creek, a home made primarily of glass and limestone that became the most expensive residence ever sold in Miami-Dade County in 2013. The 47 million-dollar villa is located on the exclusive Indian Creek Island and comes complete with a garden landscape with 5 floating pavilions, garden walls, and stone walkways. The home’s design captures the warm South Floridian sun while offering expansive views of the cool blue water.

Of course, the firm’s expertise isn’t limited to single-family residences. In keeping with Miami’s trends, the firm has lent its architectural prowess to smaller, but decidedly chic condominium complexes like the 12-unit Louver House. Located in Miami’s posh South of Fifth neighborhood, the Louver House is a picture of elegance and laidback warmth complete with a rooftop pool and countless louvers (appropriately) lining the balconies. Units in the glassy, modern building range from 2,088 square feet to 2,432 square feet.
Another recent fixture in the South of Fifth neighborhood is Gonzalez’s GLASS condominium complex. The complex, which has a shiny exterior of opaque glass, has been likened to living inside a cube of water. You can see out, but outsiders can’t see in. The ultra-exclusive complex features 18-stores with just 10 residences. Prices for units in the building are between $9 million and $35 million. The first 5 floors house the lobby, the pool, and other common areas and are designed to provide a unique connection with the sand and the surf outside. As you go higher in the building, the effect is supposed to be like disappearing in the sky.

Perhaps the most recognizable of all Rene Gonazalez’s creations is the upscale Alchemist retail store. Located in Miami Beach, the store is effectively split it into two unique areas: the Alchemist Skyboutique shop and the Alchemist Ground department store. The Sky iteration of Alchemist is located on the fifth floor of a Herzog and de Meuron-designed parking garage. It has been described as a “hovering glass box” filled with eye-catching colors and reflective materials. Interactive mirrors within the shop ripple in conjunction with physical movements.
The Alchemist Ground store is filled with mirrors and windows that simultaneously reflect and illuminate. The design is actually a contrast to the boisterousness and constant motion of the Miami Beach atmosphere. It is a calm, colorful, and cool place to experience both the impressive architectural feats and the mass of high-fashion apparel.
One of the firm’s newer and most ambitious projects is located in the Long Island wetlands in New York. The Hamptons residence, which almost literally hovers over the environment, is yet another example of how to use glass and reflective material with great success. Although the house is built near an oft-visited beach and bay area, it still manages to offer with interior courtyards, a double-glass skin that can closes residents off from the outside, and 4 private terraces in the four upstairs bedrooms.
Clearly, Gonzalez’s affinity for the modern and the natural is unparalleled. His structures have provided a cool, calm, and airy aesthetic to locales across the world. If you’re going to get anything from a Rene Gonzalez-designed building, then it’s the combination of cutting edge and aesthetically primitive. These principles can certainly be seen in locations like Indian Creek and the Hamptons residence. And they will continue to emanate from any and all future endeavors taken on by Rene Gonzalez Architect. 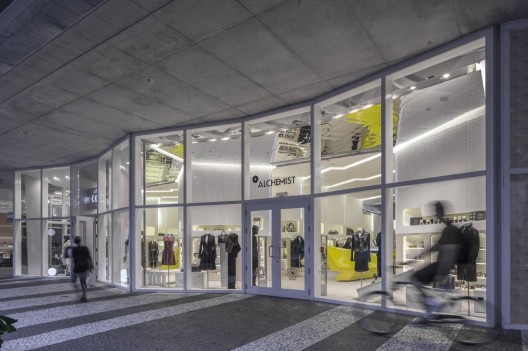 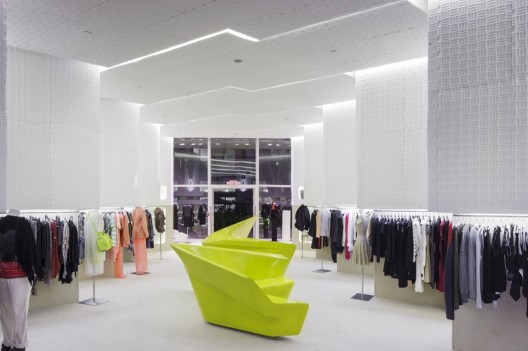